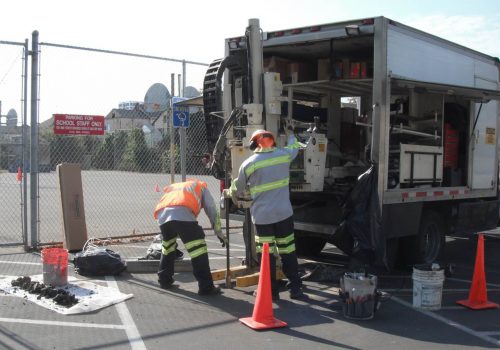 Terraphase Engineering has been awarded a contract with the Oakland Unified School District to perform Phase I and Phase II Environmental Due Diligences and prepare a mitigated negative declaration CEQA document for the proposed Central Commissary Facility, at the Foster Elementary School site in Oakland, California. In addition to providing meals for students District-wide, the proposed facility will include administrative offices, a culinary arts center with a teaching kitchen, and an urban farm.